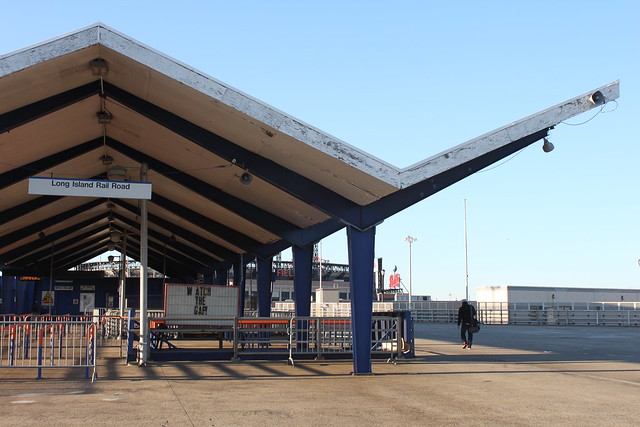 The MTA’s Mets-Willets Point Long Island Railroad station is set to receive a $9.7 million station renovation that will see it becoming fully accessible to the disabled by 2016.

The station overhaul includes plans for installation of an elevator as well as tactile warning strips at platform edges and new, fully compliant guard rails and hand rails on the staircases inside the station.

“The MTA and the Long Island Rail Road are committed to doing our part so LIRR customers with disabilities can attend the U.S. Open, Mets games and other special events that come to Flushing Meadows Park,” said MTA Chairman and CEO Thomas F. Prendergast in a press release announcing the station overhaul. “A design firm with expertise in compliance with the American with Disabilities Act (ADA) is drawing up the plans right now and construction is scheduled to begin next year.”

The scope of the renovation also includes extension of the platform to accommodate 12-car trains, a new canopy to fully cover the extended platform, and modernized communications and lighting systems.

The Mets-Willets Point station was constructed in 1964 to accommodate the Worlds Fair, and continues to be classified as a special events station, since most of the traffic at the station occurs during Mets games and other special events in the park, including the U.S. Open.

Currently, 105 of the total 124 LIRR stations are fully ADA accessible, including the Woodside station, which also services Flushing Meadows Corona Park. Along with the Mets-Willets Point ADA upgrade, four other similar projects are in the design phase.

The MTA says that the station will remain open throughout the construction.