Want to dye some Easter Eggs today? From 6pm – 8pm head to the Queens Botanical Garden and learn about different types of natural food-based dyes and create botanical patterns to dye your own set of Easter eggs.

Hosted by Dyed in Queens, come and enjoy a fresh spring cocktail while you craft!

Get your tickets here! Two local high school standouts have won their local congressional app contest, and will present their app on Capitol Hill in April.

The 16-year-olds created an app called “VIVID,” which seeks to help people become motivated and confident in fitness and health by going to the gym.

They submitted a video about their app, which can be viewed here.

Veerasammy and Budhoo will now showcase VIVID to members of Congress and the tech community in April, during a reception called #HouseOfCode. Their app will be eligible to be displayed for one year at the U.S. Capitol.

Oh, and the high school students were awarded $250 in Amazon web credits and a $100 gift card from Southwest Airlines. Not bad!

“We first entered the contest for fun, then got serious about creating an app that could make a difference in people’s lives,” Veerasammy and Budhoo said. “We brainstormed ideas for many hours, put our creativity to the test, and came up with an app to help people be fit and health.” Can you believe the US Open is 50 already?

The U.S. National Championships became the US Open in 1968, and opened its doors to professional players for the first time.

To celebrate the anniversary, USTA is hosting a slate of fan events and programs designed to both celebrate the past and look toward the future.

One of the most visible initiatives is the introduction of its new logo, created by graphic design firm Chermayeff & Geismar & Haviv. Be sure to look out for the logo in the US Open 2018’s advertising campaigns.

The US Open will run from August 27 through September 9.

The full schedule of 50th anniversary events will be released later this summer. Free services will be offered to people making $54,000 or less, people with disabilities and filers with limited English-speaking proficiency.

Consultations will take place on Saturdays from 10 a.m. to 4 p.m. by appointment only. 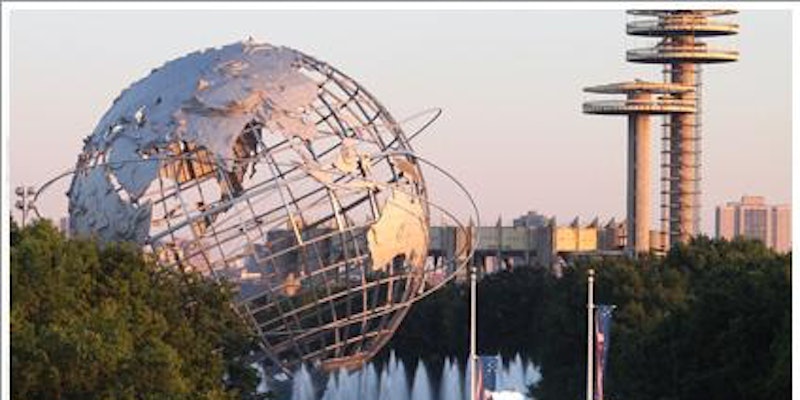 On March 9th at 8:30 am, join the Queens Council on Developmental Disabilities for their annual legislative breakfast in the Queens College Student Union Building at 152-45 Melbourne Avenue.

Meet local legislators, hear speakers discuss issues pertaining to the needs of people with Intellectual and Developmental Disabilities, join the letter writing campaign and have your voice be heard.

Last year was a critical year for advocacy for Direct Support Professionals (DSPs) in both OPWDD and Education Programs. This year support for DSP’s continues to be a priority. Please join in advocating for phase 2 of last year’s very successful #bfair2DirectCare campaign.

Breakfast will be served. Spanish and Mandarin translators will be available at specific tables.

For further information contact Toni Martinez or Mary Knox at the Heaven’s Hands Community Services, Inc at amartinez.hhcsny.org or mknox@hhsny.org The long-awaited reconstruction of the MacNeil Park seawall in College Point is finally underway.

Earlier this week, Councilman Paul Vallone, Borough President Melinda Katz and the Parks Department announced that the $5.2 million construction project is slated to be done by next August.

Pols say this is a great win for the neighborhood, whose dream of a vibrant park with waterfront access is on the horizon.

“A vibrant waterfront esplanade will become a reality at MacNeil Park once this vitally important seawall repair project is completed,” Katz said.